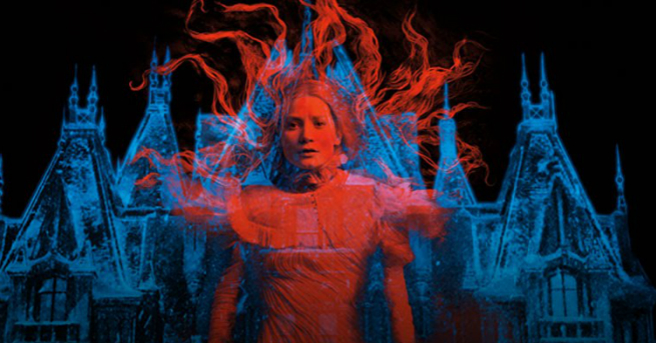 In 2015, Cobalt Chains was invited to work with Guillermo del Toro’s production company “Gothic Manor” in Toronto, Canada. They were looking for assistance in constructing a complicated movie prop for the horror film Crimson Peak. The challenge was to provide a realistic looking excavator chain system that was not unwieldy and dangerous to actors and workers on the set. The solution was to use one of Cobalt Chains’ polymeric water treatment conveyor chains, the model P720S, which is constructed of lightweight Acetal copolymer. 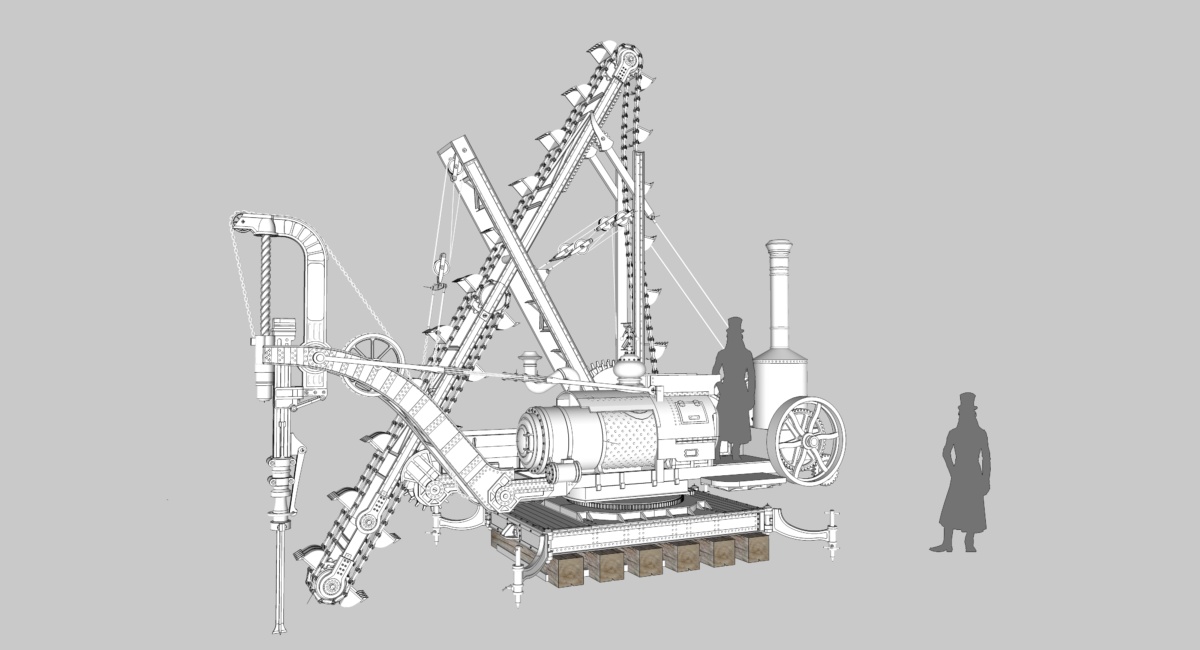 The Excavator (the copyright for this image and the one below belong to Gothic Manor).

This chain looked the part for the Gothic Manor’s needs, and was also strong enough to provide a firm support for the excavators’ enormous plastic buckets. 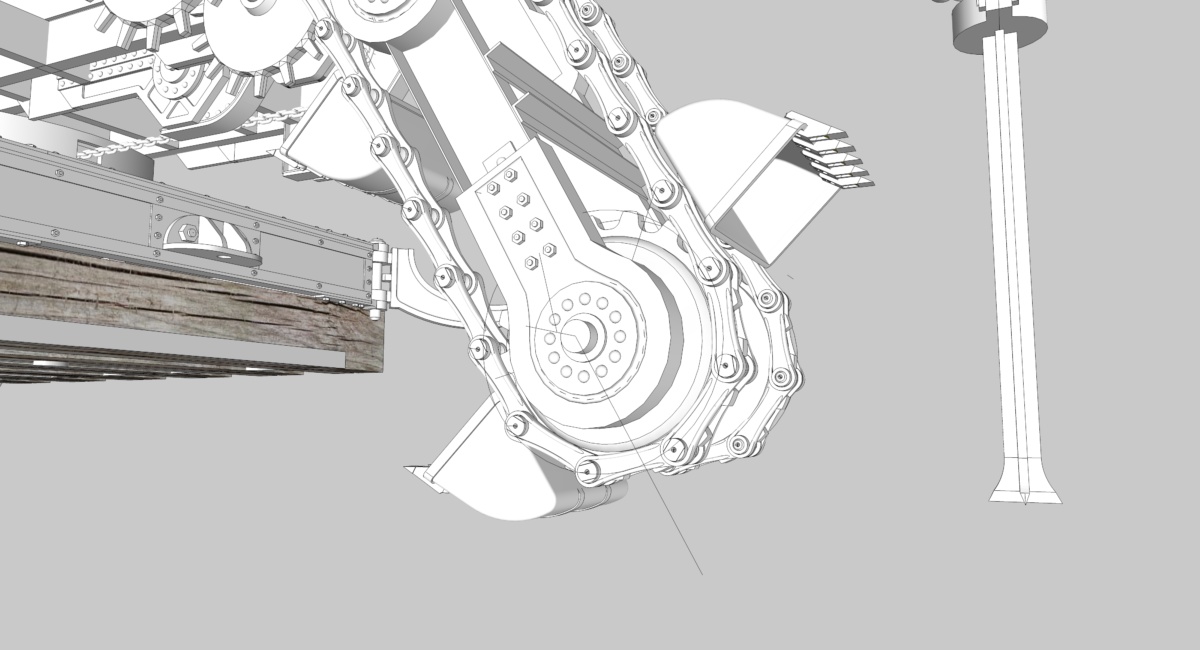 The sprocket and bucket

Crimson Peak Rigging Reel – skip ahead to 1 min 13 seconds to see the rig.

To help the production crew in their selection of the components for the excavator, Cobalt Chains made several “mock-ups” of the proposed chain system. 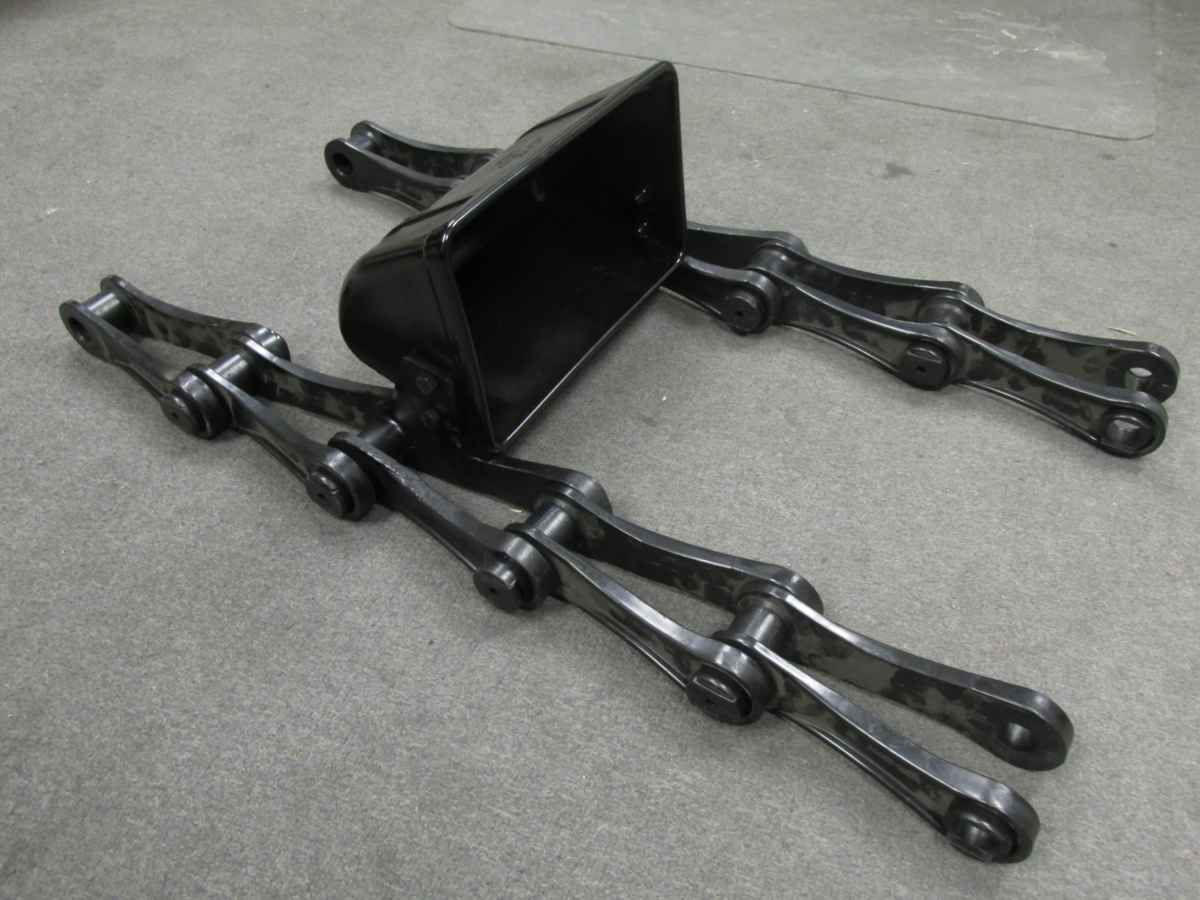 After the chain design was finalized, we began work on the special lightweight sprockets. These were an interesting task as well, Gothic Manor had asked for a “menacing” design on the tooth profile, and that was what they got! 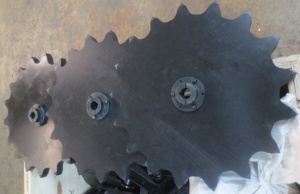 The project took less than a couple of weeks to put together, and was delivered as was needed for on-time shooting to begin. 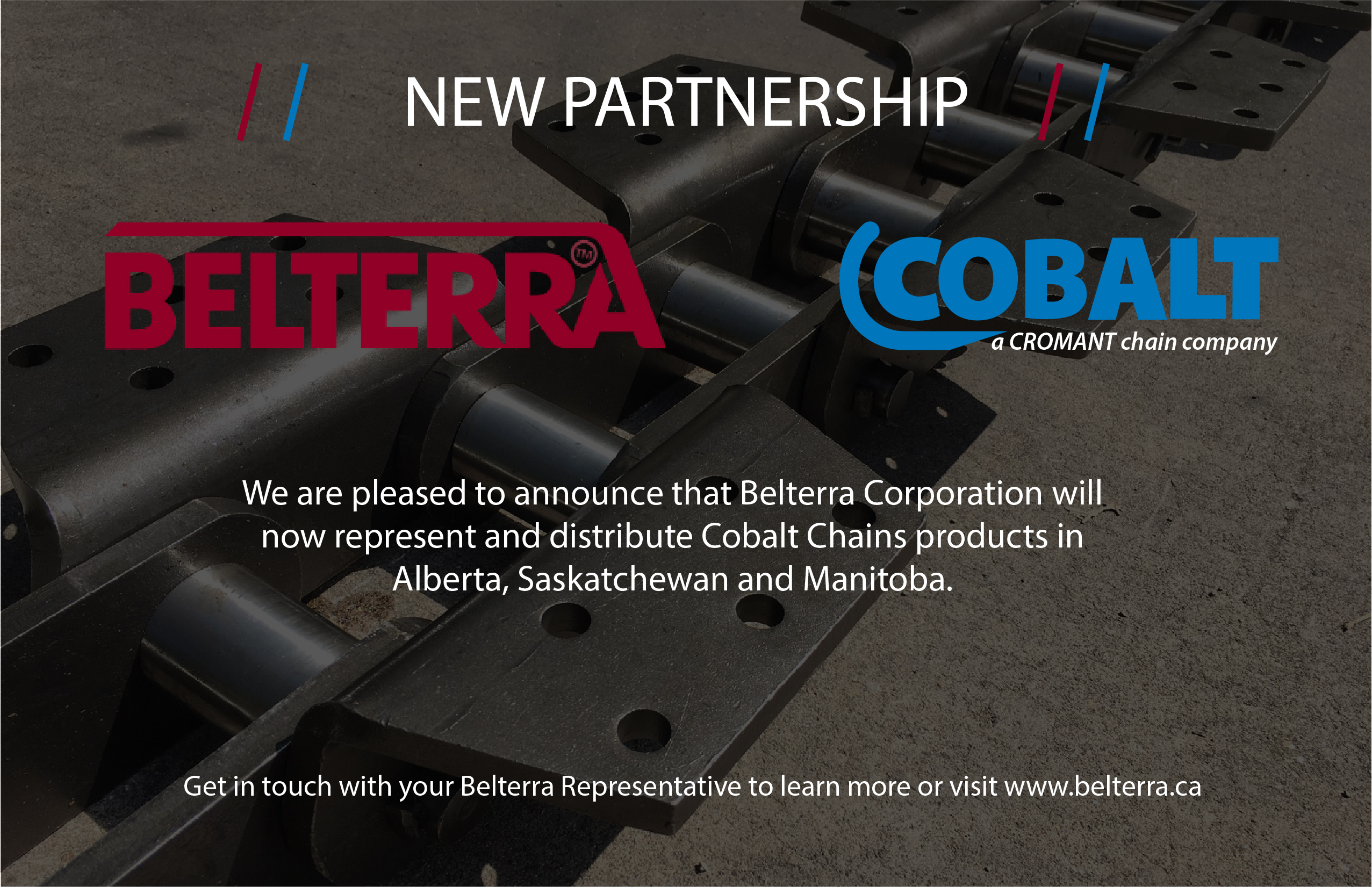 Cobalt Chains is proud to announce Belterra Corporation as a new representative and distributor of our products in Alberta, Saskatchewan and Manitoba Canada.  This new partnership enables customers in these provinces access to our full Read more… 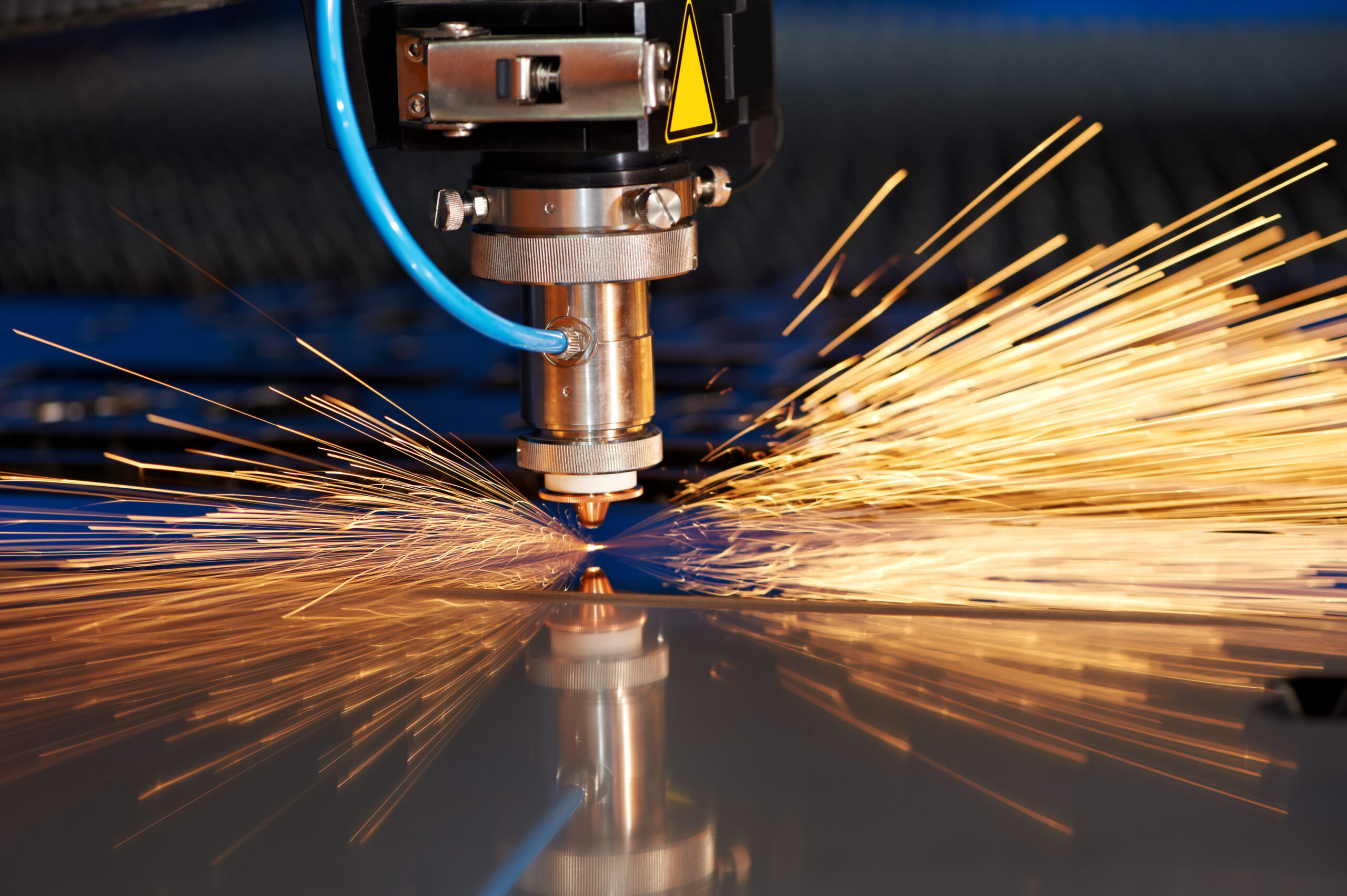 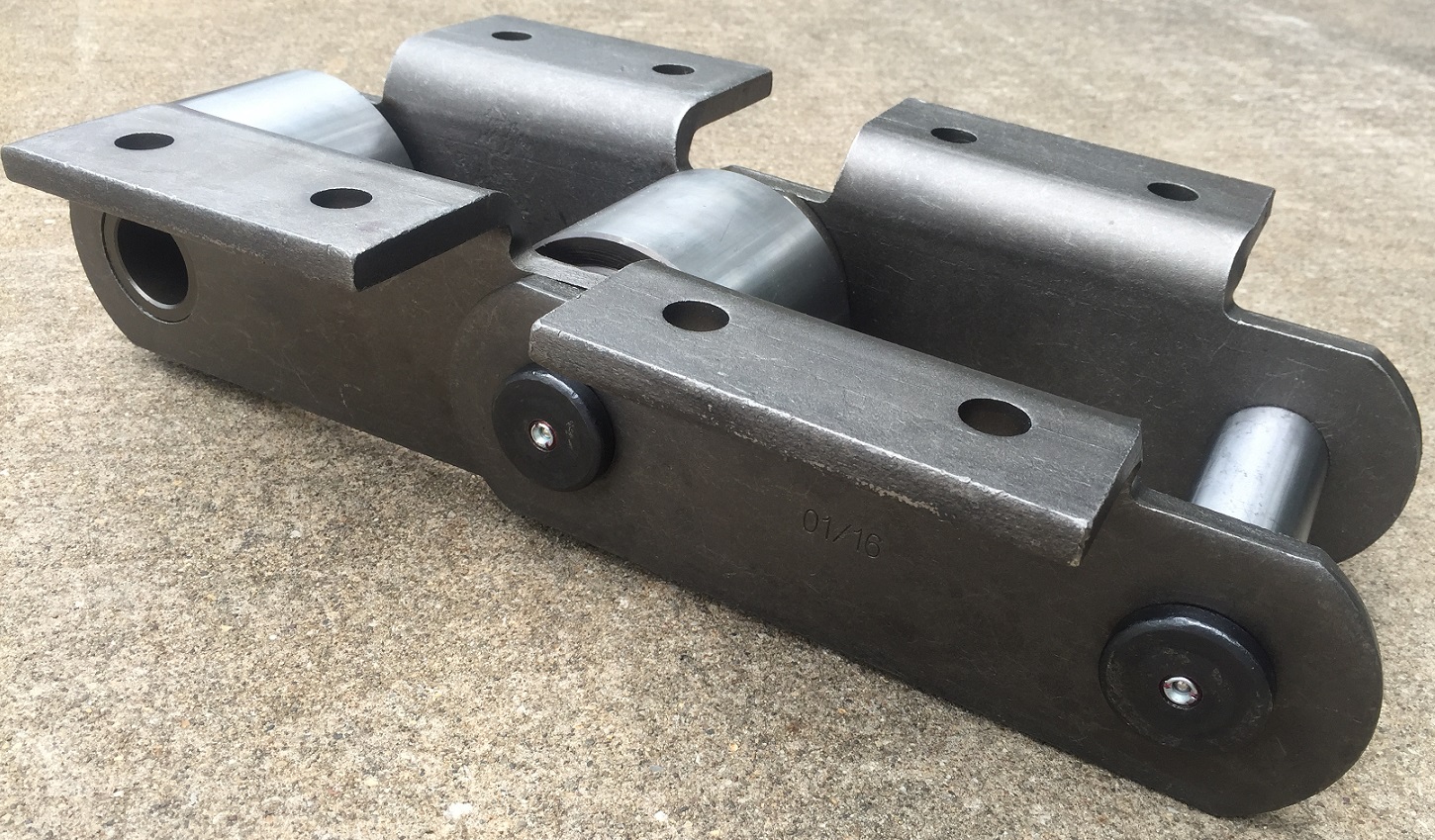 Cobalt Chains in the Sugar Industry

Established in 2004 by President and CEO Chris Robinson and Partner Jonathan King, Cobalt Chains, Inc. is your source for quality chains and components for the Sugar Industry.  Combined, Chris and Jonathan have over 60 Read more…